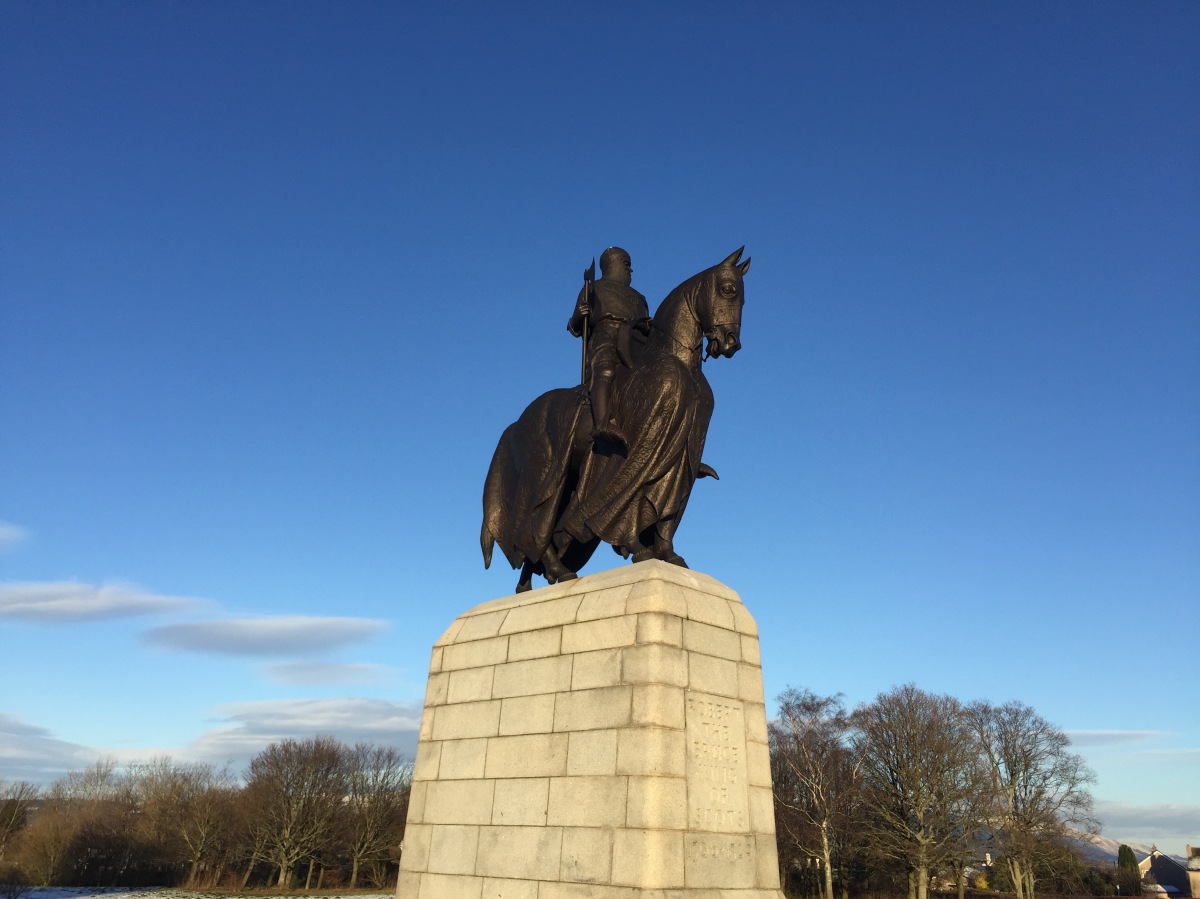 Bannockburn is a famous battlesite where Robert the Bruce defeated the English in the 1400s. We have a romantic suspicion that the Hays we descended from were given their land in the area after this battle as a reward for fighting for the Bruce. But that wasn’t the reason we were visiting Bannockburn.

Three years ago I met the guys who were designing the visitor centre here, as I was researching battlefield interpretation for the First World War project my company worked on recently. They had shown me some visualisations and described how it was to be a multi-user 3D computer game. I had been dying to see how it turned out, so that was the real reason for the visit.

And wow. It is an immersive, 3D, game-based experience that uses amazing animations and projections for battlefield recreations. The visiting group plays the roles of all the armies in the battle. It is run by a gamemaster, and works for all ages. We absolutely loved it and I think it really does show the way that history can be gamified.